USPS will stop removing mail-sorting machines until after the election

How the internet got me into snail mail 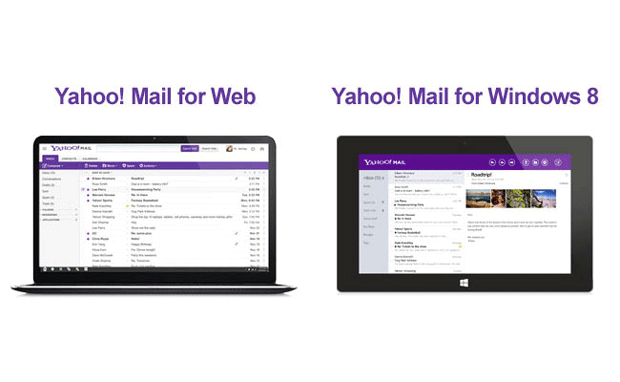 Yahoo CEO Marissa Mayer used her company's official blog to announced a Mail redesign. According to the exec, the company's shiny new inbox was revamped with speed in mind, letting users access their messages "faster than ever before." Mayer also promised fewer distractions for consumers, with messages at the center of the new design, as well as a "consistent look and feel across devices," including platforms like Windows 8, iOS, Android and the web. All of Mayer's comments can be found in the source link below.

In this article: mail, yahoo, yahoomail
All products recommended by Engadget are selected by our editorial team, independent of our parent company. Some of our stories include affiliate links. If you buy something through one of these links, we may earn an affiliate commission.