CES: BodyMedia introduces a new Core 2 fitness tracker, with some other interesting ideas 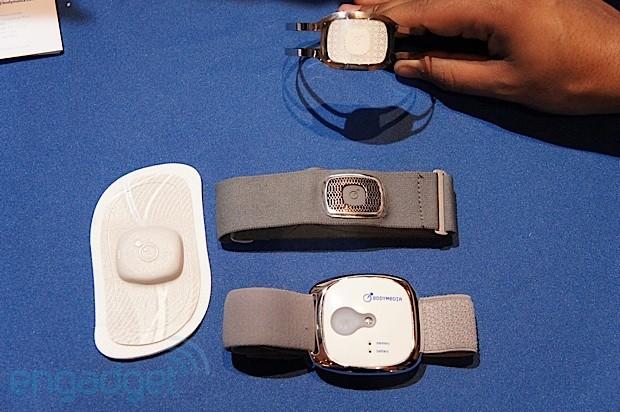 BodyMedia introduced its CORE 2 fitness tracker armband earlier today, but all we saw of it were a couple of rendered photos. Well, we just got to see some prototypes of the device, including the basic CORE 2 band, its metal bracelet and swappable plastic face plate accessories, and learned a bit more about the device.

As you can see in our gallery of photos, the new model is quite a bit smaller and thinner than BodyMedia's previous health trackers. For now, the basic CORE 2 model comes with an adjustable elastic band (available in multiple colors) and a sensor module packing an accelerometer and three heat and skin sensors. The band's lightweight and comfortable to wear (at least it was in our limited time with it), but given that it's meant to gather data 24 hours a day, it's not exactly the best look for a night out on the town. Good thing BodyMedia's making a shiny metal armband and swappable face plates (sold separately) to provide a more elegant look. It's a sturdy band, but we wonder how long folks will be comfortable wearing something so rigid on their upper arm.

In addition to the CORE 2, we also saw BodyMedia's new disposable sensor platform, the View Patch. It provides the same data as the armband, but it can be worn in the shower and it's only meant to be worn for seven days at a time. Alas, exact pricing and availability continue to elude us, but we were told the band will cost around $150 this August, while the patch will run less than $50 a month later. 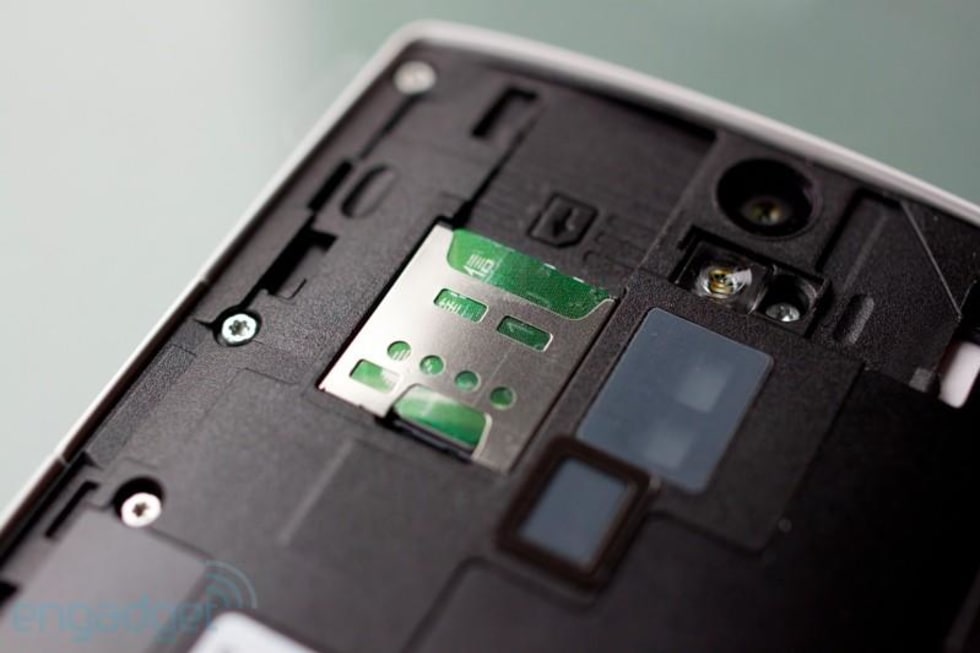 32
In this article: bodymedia, core2, fitness, hands-on, health, viewpatch
All products recommended by Engadget are selected by our editorial team, independent of our parent company. Some of our stories include affiliate links. If you buy something through one of these links, we may earn an affiliate commission.