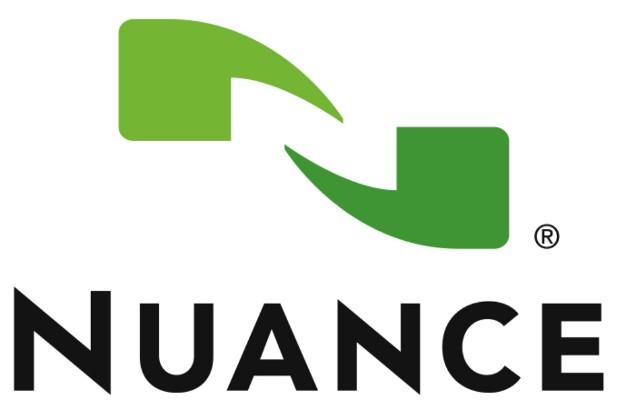 Nuance is working, not so quietly it turns out, on a challenger to Siri and Google Now. Codenamed Project Wintermute, the voice recognition pioneer's latest effort focuses on building a cross-platform, cloud-based virtual assistant. Nuance VP Matt Revis told The Next Web, that the company "want[s] to be completely platform agnostic." Rather than locking people into Android or iOS, it wants people to be able to tap into Wintermute from any computer, handset or tablet. Even TVs are being targeted -- in one demo a Nuance rep asked a television to "put the game on" and it tuned into to the Notre Dame game. It automatically made an educated guess about which "game" the rep wanted to watch. The cloud-based nature makes it easier for Wintermute to be ported from platform to platform, but it will pose an obstacle since a strong data connection will be necessary and there will be some inherent lag between speaking commands and receiving a reply. Some of the details have yet to be sussed out, but perhaps Nuance CTO Vlad Sejnoha will have some more detail for us when he swings by our CES stage this afternoon.

In this article: ces2013, nuance, projectwintermute, VirtualAssistant, VoiceRecognition, wintermute
All products recommended by Engadget are selected by our editorial team, independent of our parent company. Some of our stories include affiliate links. If you buy something through one of these links, we may earn an affiliate commission.