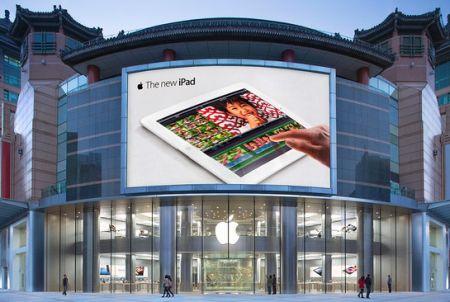 Apple may be on the top of its game lately, but that doesn't mean the company isn't still looking forward. According to the LA Times, the company from Cupertino has jumped up its research and development spending over the last quarter, by a whopping 33 percent. According to the most recent earnings statement, Apple raised the R&D budget by $252 million to more than $1 billion, which is even higher than the 32% jump in the previous year. Clearly, Apple's got something brewing in the R&D department lately.

But of course, there's no telling exactly what. For its part, Apple says the increased spending is due to "an increase in headcount and related expenses to support expanded R&D activities," and we already know that Apple's making a big push at a new R&D facility in Israel (not to mention that it's following up on R&D opportunities elsewhere as well). Innovation is a huge part of Apple's success so far, and this increase is spending is just another way Apple's hoping to stay on top. Hopefully we'll see the fruits of this investment at some point in the future.

In this article: apple, apple tv, AppleTv, budget, company, earnings, money, mother jones, MotherJones, rD, research and development, ResearchAndDevelopment, spending
All products recommended by Engadget are selected by our editorial team, independent of our parent company. Some of our stories include affiliate links. If you buy something through one of these links, we may earn an affiliate commission.