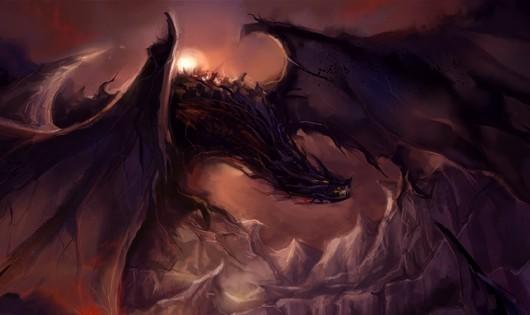 Mark Jacobs has never been a fan of gold farmers and gold sellers, famously going on a warpath against them in his previous titles. He renewed his vows against such practices today, saying that he will do everything he can to make sure that such behavior doesn't prosper in Camelot Unchained.

"While it certainly would be nice to have those extra subs the gold sellers/farmers bring to the table," Jacobs wrote, "I will not compromise the integrity of the game or the enjoyment for the vast majority of the players by making it easy for them in Camelot Unchained even if it leaves some money on the table."

The team is planning on countering gold selling and farming by creating tools to battle it and making the game more difficult to generate a profit. "As an RvR-focused game, CU will be less attractive to them from the onset since earning currency in CU not be as easy as earning currency in a PvE game," he said.

[Update: Jacobs is a busy little bee today. He's just posted a second dev blog discussing how leveling will work in a PvP-centric game.]
In this article: camelot, camelot-unchained, choices, choices-matter, city-state, city-state-entertainment, cse, dev-blog, dev-diary, gold, gold-farmer, gold-farmers, gold-farming, gold-seller, gold-sellers, gold-selling, mark-jacobs, pvp, rvr
All products recommended by Engadget are selected by our editorial team, independent of our parent company. Some of our stories include affiliate links. If you buy something through one of these links, we may earn an affiliate commission.