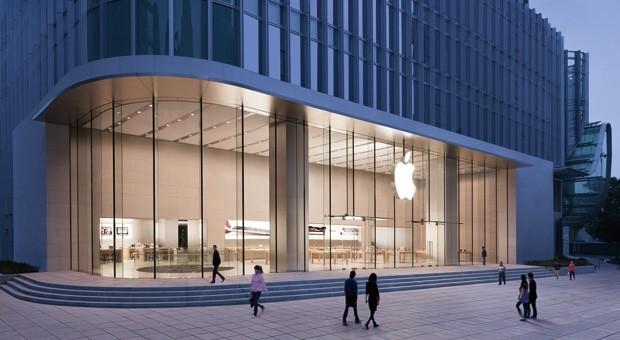 As a part of a sweep that cited some 198 websites, China government officials directed Apple to remove obscene content listed in its App Store in the country. Apple recently faced criticism about, and eventually apologized for, its warranty policy in China. The Financial Times reported an app was pulled earlier this month for providing access to banned books, just days after the warranty issue surface. A report by Bloomberg suggests Apple includes a quote from research firm owner Mark Tanner suggesting Apple needs to do more to enhance its relations with the government to curry favor with consumers. Whatever the case, the listing on state-run news agent Xinhua does not specify the banned content, although it's probably still available on App Stores in other regions.

In this article: apple, appstore, banned, china, content, mobilepostcross, xinhua
All products recommended by Engadget are selected by our editorial team, independent of our parent company. Some of our stories include affiliate links. If you buy something through one of these links, we may earn an affiliate commission.