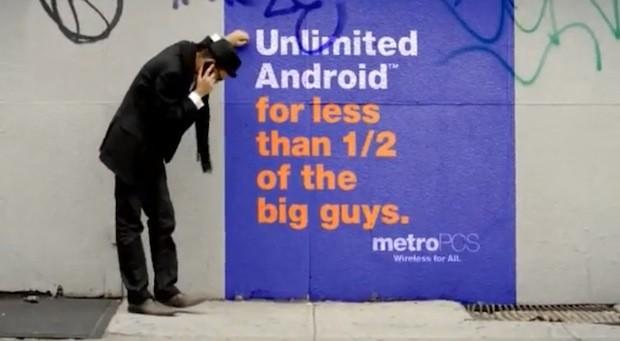 It hit a few snags along the way, but T-Mobile's merger with MetroPCS now appears to be all but a done deal. Bloomberg is reporting that MetroPCS shareholders voted to approve the deal this morning, following a recommendation from two previously opposed shareholder advisory firms that the merger be approved last week -- and approval from the board before that. According to Bloomberg, the final terms of the deal give T-Mobile parent Deutsche Telekom a 74 percent stake in the new company, with MetroPCS shareholders receiving a $1.5 billion cash payment. Most notably for T-Mobile, the deal brings nine million new prepaid customers into the fold, as well as the all-important wireless spectrum that MetroPCS currently owns.

In this article: Deutsche Telekom, DeutscheTelekom, merger, metropcs, mobilepostcross, t-mobile
All products recommended by Engadget are selected by our editorial team, independent of our parent company. Some of our stories include affiliate links. If you buy something through one of these links, we may earn an affiliate commission.