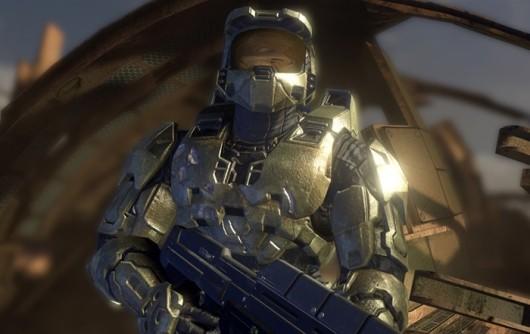 A listing for something called "Bootcamp" has surfaced over on the Korean ratings board GRB. Its description specifically calls out Halo 3 and classifies "Bootcamp" as a PC/Online game.

In a comment to GameFront, Microsoft dismissed any association with Xbox One, which would suggest the new TV series in the works is ruled out. Microsoft also denied any connection with the Reclaimer saga started with Halo 4 in the same statement.

Speculation is this could be a PC port of Halo 3, though Microsoft doesn't seem to be addressing that question either. We've reached out for comment.
In this article: bootcamp, grb, halo, Halo-3, korean-ratings-board, microsoft, pc, xbox
All products recommended by Engadget are selected by our editorial team, independent of our parent company. Some of our stories include affiliate links. If you buy something through one of these links, we may earn an affiliate commission.