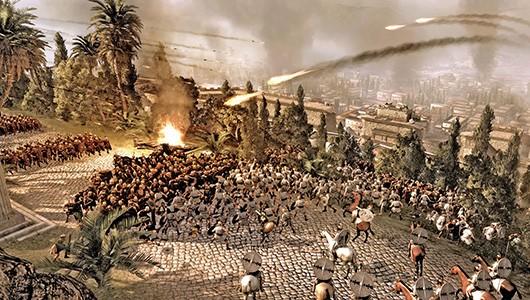 The full list of changes included in the patch is massive, but most crucially, Creative Assembly has included a "significant" boost to multiplayer game speed. Online games will now automatically adjust their pace to match the speed of the slowest participant's gaming machine. Don't fret if you've got a weak computer however, as the patch also includes optimizations which should improve framerates for all players across the board.

Updating your copy of Total War: Rome 2 is as simple as firing up your game and waiting while it automatically pulls down and installs the update. Creative Assembly has now turned its sights toward the fourth update for Total War: Rome 2, a patch which should enter beta testing shortly.
In this article: creative-assembly, history, patch, pc, rome, sega, total-war, total-war-rome-2, update
All products recommended by Engadget are selected by our editorial team, independent of our parent company. Some of our stories include affiliate links. If you buy something through one of these links, we may earn an affiliate commission.