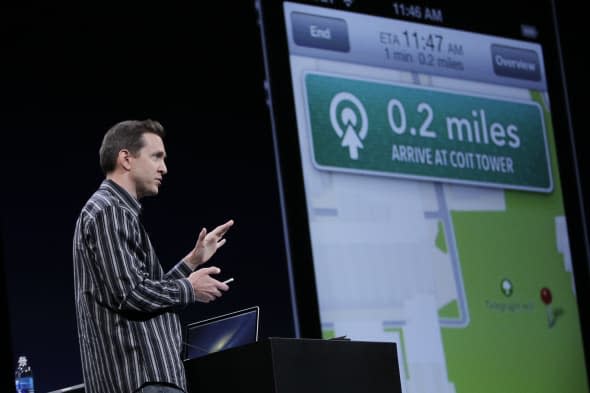 Since his unceremonious firing last October, we haven't heard a peep from or about former Apple executive Scott Forstall. If you recall, rumor has it that Tim Cook effectively told Forstall to take a permanent vacation after the long-time Steve Jobs protégé refused to sign off on a letter apologizing to consumers for glitches in Apple's Maps app.

Now comes word that Forstall may re-emerge as a witness during Apple and Samsung's upcoming trial where the only issue to be determined will be how much Samsung owes Apple for infringing upon a number of Apple's design and utility patents.

Forstall, of course, testified during the Apple/Samsung trial last summer where he revealed a number of previously unknown tidbits about the iOS design process and the secret history behind the development of the iPhone. Given that the upcoming trial, slated to get underway in November, will focus exclusively on damages, we likely won't get much more juicy information.

Nonetheless, it will be interesting to see Forstall take the stand given that he's been 100% absent from any sort of limelight since leaving Apple nearly 12 months ago.

In this article: apple, apple legal, apple vs samsung, AppleLegal, AppleVsSamsung, samsung, scott forstall, ScottForstall
All products recommended by Engadget are selected by our editorial team, independent of our parent company. Some of our stories include affiliate links. If you buy something through one of these links, we may earn an affiliate commission.
Share
Tweet
Share