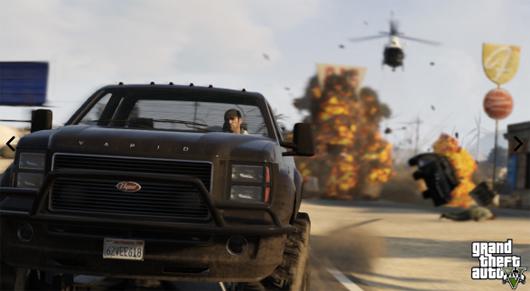 To reiterate, this stat applies to UK sales. Still, with global sales surpassing $1 billion in the first three days, UK sales at 2.25 million copies in the first week, and now this, Rockstar is probably feeling okay about keeping the game on current-gen platforms (for now).
In this article: chart-track, grand-theft-auto-5, grand-theft-auto-iv, gta5, microsoft, playstation, ps3, rockstar, rockstar-north, sales, uk, xbox
All products recommended by Engadget are selected by our editorial team, independent of our parent company. Some of our stories include affiliate links. If you buy something through one of these links, we may earn an affiliate commission.