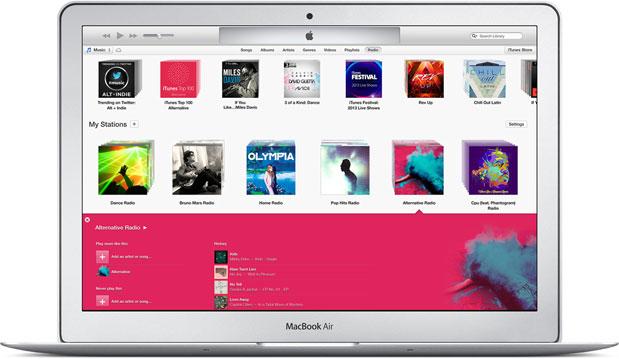 Rumors reported by Bloomberg indicate Apple's streaming music service could extend its reach beyond the United States just a few months. iTunes Radio launched in the US along with the iOS 7 / iTunes 11.1 update on September 18th, and if the "people with knowledge of the situation" are correct, it could beat current market leader Pandora to the UK and Canada. The rumor also covers Australia and New Zealand, where Pandora is available, and indicates Nordic countries are also on deck. Apple has mentioned the service will roll out internationally but hasn't put any specific dates or locations on our calendars, however between these hints and job listings spotted recently by 9to5Mac it appears things are moving quickly.

In this article: apple, australia, canada, international, itunes, ItunesRadio, music, NewZealand, pandora, streaming, subscription, uk
All products recommended by Engadget are selected by our editorial team, independent of our parent company. Some of our stories include affiliate links. If you buy something through one of these links, we may earn an affiliate commission.