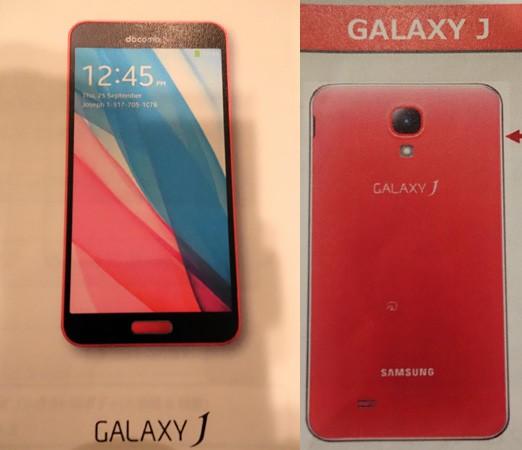 Typically, Samsung's smartphones for Japan aren't much more than slight modifications of its regular devices. The company may soon cater directly to local tastes, however: a leaked NTT DoCoMo brochure on 2ch.net has revealed the Galaxy J, which appears to be designed solely for the Land of the Rising Sun. The handset reportedly has the 3GB of RAM, Snapdragon 800 chip and squared-off look of the Galaxy Note 3, but the smaller 5-inch display of the Galaxy S 4. There are also Japan-specific extras, such as 1Seg TV tuning. While there aren't any clues as to the Galaxy J's release date, NTT DoCoMo will likely say more about the device when it unveils its winter smartphone lineup on October 10th.

In this article: 1seg, android, galaxyj, japan, leak, mobilepostcross, nttdocomo, samsung, sc-02f, smartphone, snapdragon800
All products recommended by Engadget are selected by our editorial team, independent of our parent company. Some of our stories include affiliate links. If you buy something through one of these links, we may earn an affiliate commission.