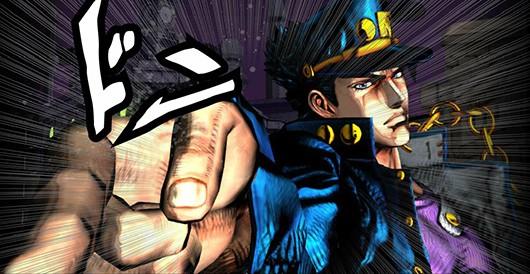 Developer CyberConnect2 has been forced to reconsider its international release of JoJo's Bizarre Adventure: All Star Battle after Japanese fans expressed dismay at their version's microtransaction scheme.

Similar to many free to play mobile titles, the Campaign mode in JoJo's Bizarre Adventure: All Star Battle equips players with a stock of 10 batteries. These batteries are exhausted each time you enter a fight. They will replenish over time, or players can opt to purchase DLC items for real cash to instantly rejuvenate their battery supply. Player reactions to this plan have been largely negative, even after the developer reduced the time necessary to refill a single battery by 75 percent.

As a result of this backlash, the international version of JoJo's Bizarre Adventure: All Star Battle is being reworked, with "lots of adjustments and improvements" promised by producer Noriaki Niino. Neither CyberConnect2 nor Namco Bandai has officially stated that the microtransaction scheme will be stripped from the game, but as Siliconera points out, the developers are currently rethinking this section of the game and are hoping to reward players who supported the original microtransaction scheme, "perhaps by offering something that might have been a paid item for free."

JoJo's Bizarre Adventure: All Star Battle is currently scheduled for release in North America and Europe at some point in 2014.
In this article: cyberconnect2, dlc, japan, jojos-bizarre-adventure-all-star-battle, microtransaction, Microtransactions, namco-bandai, Noriaki-Niino, playstation, ps3
All products recommended by Engadget are selected by our editorial team, independent of our parent company. Some of our stories include affiliate links. If you buy something through one of these links, we may earn an affiliate commission.