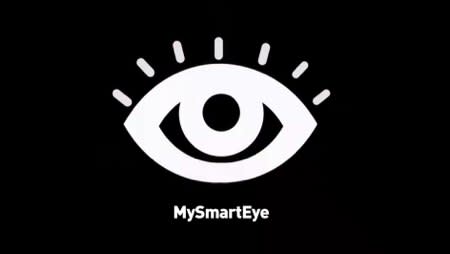 Blind iPhone users now have a new tool with which to see the world thanks to the Singapore Association of the Visually Handicapped and developer StarHub. It's called MySmartEye, and it's a fairly simple concept: Visually impaired users snap photos with the app which are then uploaded to a massive gallery that sighted volunteers can browse. These "microvolunteers," as the app calls them, describe each photo in detail. That description is then read back to the user who took the photo using the app's built-in text-to-speech feature.

The app is brand-new, so at the moment there's not a whole lot of activity, but it could turn into something big if both visually handicapped users and a sizable number of volunteers meet. If you're interested in helping out -- or you or someone you know could benefit from the app -- it's available for free on the App Store.

In this article: accessibility, iOS, iPad, iPhone, medical, medicine, mysmarteye
All products recommended by Engadget are selected by our editorial team, independent of our parent company. Some of our stories include affiliate links. If you buy something through one of these links, we may earn an affiliate commission.