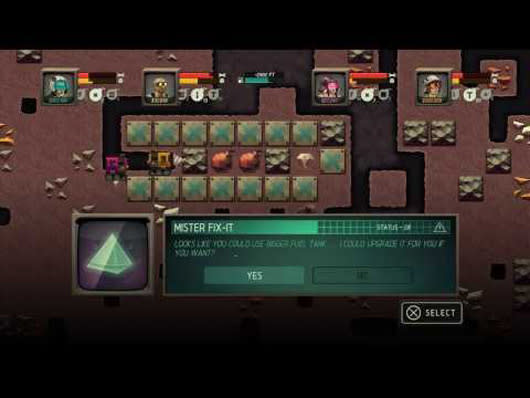 A follow-up to XGen's 2004 Flash game Motherload, Super Motherload puts players in control of high-powered excavation vehicles that must mine the earth's crust for precious minerals. Cash earned from pawning mined material can be used to upgrade your craft's capabilities, allowing you to delve deeper for more valuable artifacts.

Super Motherload will be available at the PlayStation 4's launch on November 15 via the PlayStation Network. Ports for PC and the PlayStation 3 are also in the works.
In this article: playstation, ps4, super-motherload, xgen-studios
All products recommended by Engadget are selected by our editorial team, independent of our parent company. Some of our stories include affiliate links. If you buy something through one of these links, we may earn an affiliate commission.