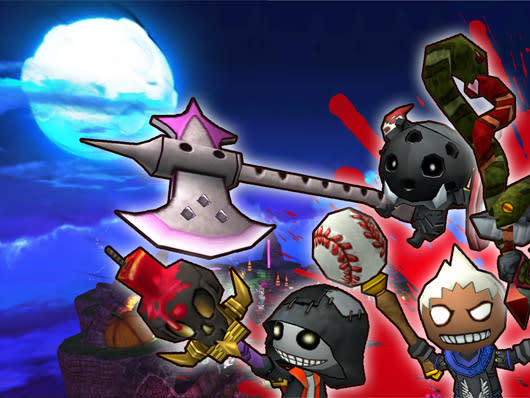 To mark the occasion, developer Toylogic has dropped the price of in-game item modification and forging by 50 percent. The studio will launch a variety of content updates during this month's Happy Wartober event, starting with the recent introduction of the turret-building Engineer class.

Happy Wars is available as a free download for Xbox Live Gold subscribers. Microsoft Studios additionally notes that Happy Wars: Season 2 is set to premiere in 2014, though no details regarding the update have been announced.
In this article: free-to-play, happy-wars, microsoft, microsoft-game-studios, toylogic, xbla, xbox, xbox-live-arcade
All products recommended by Engadget are selected by our editorial team, independent of our parent company. Some of our stories include affiliate links. If you buy something through one of these links, we may earn an affiliate commission.