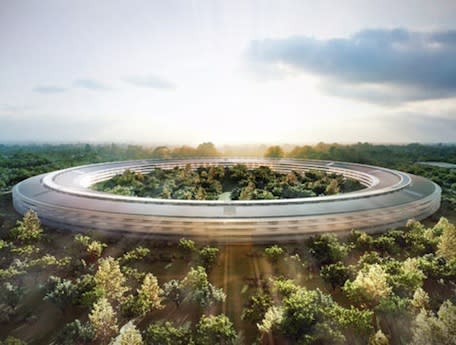 A few interesting tidbits from the study session video include a short video presentation to the crowd which sees UK-based architect Norman Foster who designed Apple Campus 2 note how the "spaceship" shape of the campus wasn't there from the beginning and that its design "grew into that." Foster also revealed that in 2009, Steve Jobs called him personally to enlist him as the designer of Campus 2. According to Foster, once he arrived in Cupertino, Jobs said, "Don't think of me as your client. Think of me as one of your team."

In this article: apple campus 2, AppleCampus2, Norman Foster, NormanFoster, steve jobs, SteveJobs
All products recommended by Engadget are selected by our editorial team, independent of our parent company. Some of our stories include affiliate links. If you buy something through one of these links, we may earn an affiliate commission.
Share
Tweet
Share