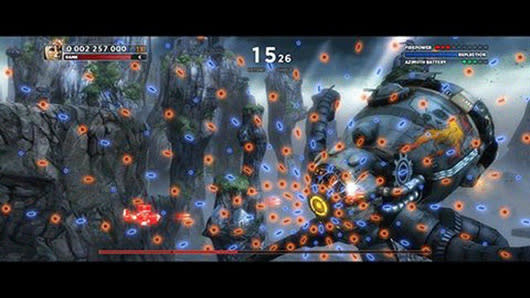 The PlayStation Vita version of Grasshopper Manufacture and Digital Reality's horizontally scrolling shoot-'em-up Sine Mora will be available as a free download for PlayStation Plus members after the PlayStation Store updates tomorrow.

Sine Mora was originally released for Xbox Live Arcade in 2012, and is also available for the PlayStation 3, iOS and Android devices, and PC platforms.
In this article: digital-reality, grasshopper-manufacture, playstation, playstation-plus, playstation-vita, sine-mora, vita
All products recommended by Engadget are selected by our editorial team, independent of our parent company. Some of our stories include affiliate links. If you buy something through one of these links, we may earn an affiliate commission.