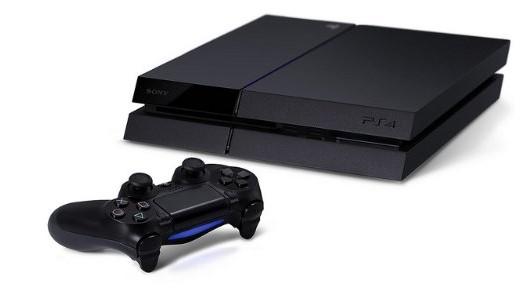 Sony is investigating what it claims is a "very small" number of "isolated" issues with PS4 hardware, after a couple of high-profile games sites reported problems with their newly-acquired devices. Both Kotaku and IGN received consoles unable to output through HDMI, in the latter's case after updating the firmware to 1.50 and downloading the Netflix app.

While it's unclear what exactly caused IGN's PS4 to stop working, Sony was able to quickly identify and fix the issue with Kotaku's unit. As Sony reps told the site, an "obstructing piece of metal" in the PS4 had knocked some of the connecting "teeth" out of inserted HDMI cables. Neither Kotaku nor Sony was able to explain how the issue arose, although the site didn't discount human error from its end.

Meanwhile, a Reddit user who received a PS4 early through a promotion also experienced issues; his PS4 turned on, producing the blue pulsating light on the console, but wouldn't send a signal to TV. The issue with his unit remains unresolved, but Sony will provide him with a replacement unit.

Responding to these reports and ones that surfaced elsewhere including on NeoGAF, Sony Worldwide Studios boss Shuhei Yoshida tweeted, "Be assured we are investigating reported PS4 issues. The number is very small compared to shipped, we believe they are isolated incidents."

Later, a Sony representative told IGN, "A handful of people have reported issues with their PlayStation 4 systems. This is within our expectations for a new product introduction, and the vast majority of PS4 feedback has been overwhelmingly positive. We are closely monitoring for additional reports, but we think these are isolated incidents and are on track for a great launch.

"There have been several problems reported, which leads us to believe there isn't a singular problem that could impact a broader percentage of systems. The number of affected systems represents less than 0.4% of shipped units to date, which is within our expectations for a new product introduction."

The PS4 launches in North America today, priced at $400. If you received or picked up the console today, let us know if you're having problems or not in the comments.You can also us a line here if you're having similar troubles to what IGN and Kotaku experienced. Finally, if you're unfortunate enough to receive an unusable PS4, remember that it comes with one-year limited warranty as standard.

In this article: broken, hdmi, playstation, playstation-support, ps4, ps4-launch
All products recommended by Engadget are selected by our editorial team, independent of our parent company. Some of our stories include affiliate links. If you buy something through one of these links, we may earn an affiliate commission.