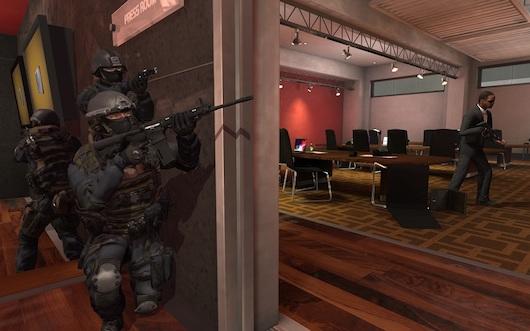 Developer Serellan's Takedown: Red Sabre was scheduled to reach both Steam and the Xbox Live Arcade on September 20, but the game has yet to pop up for Xbox 360 owners. Creative Director Christian Allen posted a video update to the game's Kickstarter page this month, explaining that the studio's decision to hold the game back was made to address issues and add improvements.

Allen explains that the Xbox 360 version had "technical certification requirements" it did not pass. While Serellan fixed those, it decided to hold the game a little longer to implement the improvements made to the PC version since its initial launch.

Allen notes the studio will need to "work with" Microsoft and publisher 505 Games to determine a new launch date for the Xbox 360 version. A general launch window was not offered.
In this article: 505-Games, microsoft, pc, serellan, takedown-red-sabre, xbla, xbox, Xbox-Live-Arcade
All products recommended by Engadget are selected by our editorial team, independent of our parent company. Some of our stories include affiliate links. If you buy something through one of these links, we may earn an affiliate commission.