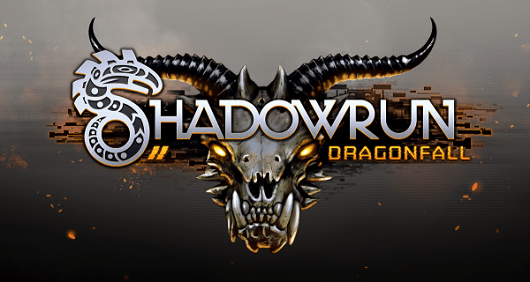 Harebrained Schemes revealed more details for its Berlin-based expansion to Shadowrun Returns, now known as Shadowrun: Dragonfall. Originally expected to land in October before being delayed to January, the expansion will place players in the stable anarchy of the Free City of Berlin, offering a new "full-length" campaign to play.

The expansion will include new weapons such as grenade launchers, long-range sniper rifles and tasers as well as new enemies like gargoyles. Dragonfall will feature a few gameplay improvements as well, such as added options in the game editor like a scripting system to control in-game lighting, keypad passwords and custom strings of dialog. Those toying around with the game editor will have access to the new Berlin art, characters and items as well. Harebrained Schemes noted that it will add the ability to save your game anywhere in the adventure, a helpful feature that will be included in the original Dead Man's Switch campaign.

Shadowrun: Dragonfall will launch on PC, Mac and Linux in January 2014 for $14.99 and will be bundled in with the original game in a Shadowrun Campaign Pack for $24.99. Harebrained Schemes will provide free Steam keys for the expansion to those that backed Shadowrun Returns on Kickstarter.
In this article: berlin, expansion, harebrained-schemes, kickstarter, linux, mac, pc, shadowrun-dragonfall, shadowrun-returns, STEAM
All products recommended by Engadget are selected by our editorial team, independent of our parent company. Some of our stories include affiliate links. If you buy something through one of these links, we may earn an affiliate commission.