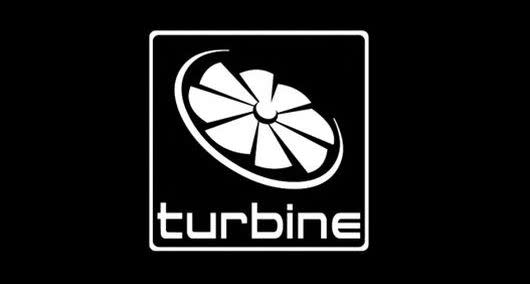 No matter how long you've been playing Lord of the Rings Online or Dungeons & Dragons Online, it's unlikely that you've heard of Treehouse Avatar Technologies before the company started throwing lawsuits around like party favors. After a little over a year, Turbine has ended the pending lawsuit by agreeing to license the firm's technologies for the aforementioned games, despite the fact that both games appear to have been developed before Treehouse Avatar Technologies filed its patent.

The Turbine lawsuit predates a number of threatening letters sent by Treehouse Avatar to various small indie developers that made similar overtures. No mention is made of how much Turbine is paying to license the technology for the games in question, which were the only two cited by the suit.
In this article: ddo, dnd, dungeons-and-dragons, dungeons-and-dragons-online, f2p, fantasy, free-to-play, law, legal, lord-of-the-rings, lord-of-the-rings-online, lotro, patent, patent-trolls, patents, treehouse-avatar-technologies, turbine, turbine-entertainment
All products recommended by Engadget are selected by our editorial team, independent of our parent company. Some of our stories include affiliate links. If you buy something through one of these links, we may earn an affiliate commission.