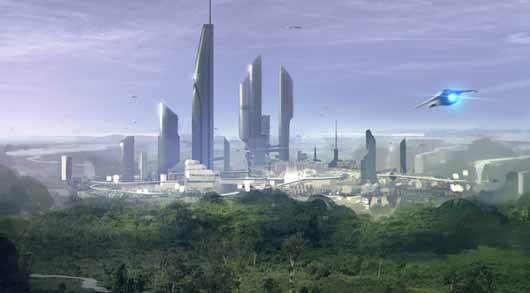 If you missed yesterday's four-hour Star Citizen livestream, you missed several new behind-the-scenes videos that are definitely worth a look. We got to see footage of the Avenger with its new texturing and PBR effects, a peek inside SC's orchestral recording sessions with composer Pedro Camacho and audio director Martin Galway, and a look at the game's HUD and UI development hosted by all of the principle developers, including Iron Man 3 design veteran John Likens.

Finally, we got a quick look at the new hangar-based weapons test rig that will be playable by the end of the year as well as a second look at the Foundry 42 video released last week.

Oh yeah, and the game topped $33 million in crowdfunding, too, prompting yet another letter from the chairman. We've embedded all the videos for you after the cut.

In this article: audio, avenger, chris-roberts, cloud-imperium, cloud-imperium-games, crowdfunding, foundry-42, internet-spaceships, john-likens, kickstarter, martin-galway, mmo-soundtracks, pbr, pedro-camacho, sandbox, sci-fi, soundtrack, soundtracks, spaceship, squadron-42, star-citizen, star-citizen-hud, star-citizen-music, star-citizen-ui, video
All products recommended by Engadget are selected by our editorial team, independent of our parent company. Some of our stories include affiliate links. If you buy something through one of these links, we may earn an affiliate commission.