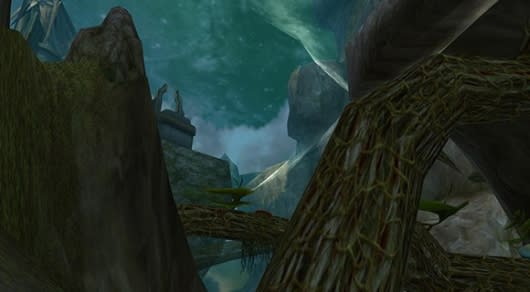 Whether you think of it as Prius Online or Arcane Saga, the game known to its Korean playerbase as Prius Online has had a hard time keeping the lights on in the West. It's been running for five years over in its native South Korea, though... but no longer. As of December 17th the game will shut down for good, with character creation and the cash shop already disabled for its remaining time.

Developer Netmarble has apparently been focusing more upon the mobile market rather than the PC game market, and the game presumably hit the spot of no longer being profitable to keep running. There had been rumors of a sequel, but this could kill any hopes for that as well as any lingering aspirations toward another American revival. It may have died many times before its final death, but it seems like this is finally the end of the road for the game.
In this article: arcane-saga, closing, closure, f2p, free-to-play, impending-shutdown, korea, netmarble, prius-online, relaunch, relaunches, shutdown, shutdowns, south-korea, sunset
All products recommended by Engadget are selected by our editorial team, independent of our parent company. Some of our stories include affiliate links. If you buy something through one of these links, we may earn an affiliate commission.