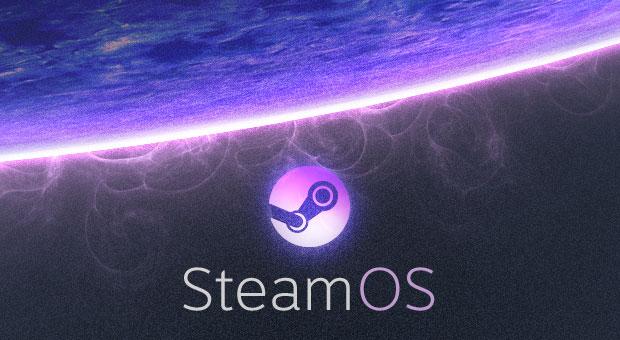 In a blog post announcing the shipment of beta versions of the Steam Machine and Controller, Valve revealed that its SteamOS will be available December 13th. This availability coincides with the aforementioned prototype hardware heading out to a select 300 testers. As a quick refresher, this is the software that will allow streaming both games and media from machines in the living room and computers around your flat -- the so-called Steambox operating system. Unless you're an experienced Linux hacker, though, Valve recommends that you hold off until later next year to give it a shot. It appears that an in-home streaming beta is on the way shortly, too.

In this article: gaming, software, steam, steam os, steamos, valve
All products recommended by Engadget are selected by our editorial team, independent of our parent company. Some of our stories include affiliate links. If you buy something through one of these links, we may earn an affiliate commission.