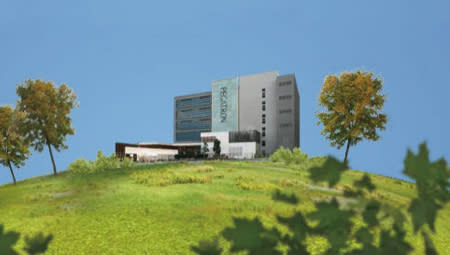 After a 15-year-old worker died of pneumonia at Pegatron, a Chinese supplier, Apple had an independent team of medical experts sent to the facility to verify working conditions, Bloomberg reports. The worker had previously been cleared as healthy just a month prior to his death.

An official Apple statement on the matter reads, "While they have found no evidence of any link to working conditions there, we realize that is of little comfort to the families who have lost their loved ones. We have a team working with Pegatron at their facility to ensure that conditions meet our high standards."

This isn't exactly the first time that Apple -- or any large electronics manufacturer, for that matter -- has faced concerns over manufacturing practices. Foxconn, one of Apple's largest suppliers, has had an ongoing battle with employee suicides and allegations of unsatisfactory working conditions.

In this article: apple, factories, foxconn, manufacturing, pegatron, supplier
All products recommended by Engadget are selected by our editorial team, independent of our parent company. Some of our stories include affiliate links. If you buy something through one of these links, we may earn an affiliate commission.