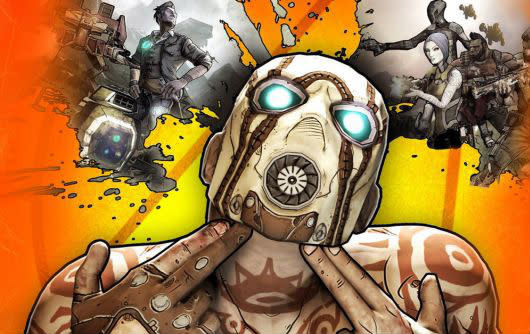 Microsoft is counting the days to 2014 with sales on a random assortment of digital Xbox 360 goodies, Major Nelson announced. Each day brings new, limited-time deals beginning tomorrow with discounts on the Games on Demand version of Borderlands 2 (75 percent off) and the game's collection of DLC.

In addition to the limited daily sales, Xbox Live has a slew of discounts on a mishmash of digital content beginning tomorrow and running until December 23. Highlights include Spider-Man: Web of Shadows for 67 percent off its regular price, Guardians of Middle-earth for 67 percent off, and 65 percent off BioShock Infinite.

For a complete list of discounts, check Major Nelson's blog, where daily deals will also be posted.
In this article: Games-On-Demand, Major-Nelson, microsoft, xbox, Xbox-Games-On-Demand, Xbox-Live-Arcade, Xbox-Live-Marketplace
All products recommended by Engadget are selected by our editorial team, independent of our parent company. Some of our stories include affiliate links. If you buy something through one of these links, we may earn an affiliate commission.