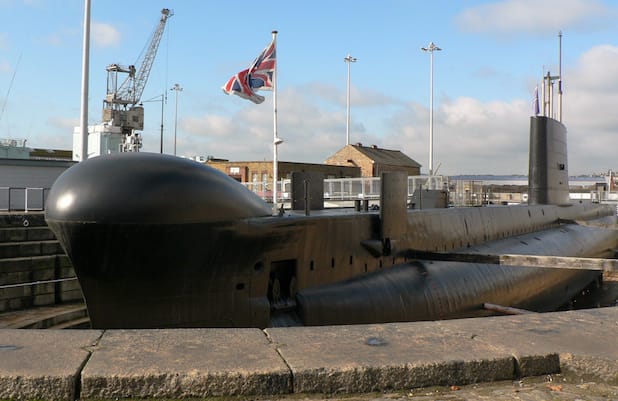 Ever wonder what it's like to wander the narrow corridors of a 50-year-old Oberon-class British submarine? Well, you can now embark on a digital tour of the HMS Ocelot via Street View, which has become the first submersible to be fully documented by Google. Even without its backpack-worn trekker units, the company has mapped-out the Ocelot's complex control room, restricted sleeping quarters and even its six torpedo tubes, which have thankfully been out of service for more than 20 years. It also lets you take a tour of the dockyard from which the submarine was launched. Hit up Google Street View to begin your personal guided tour, just be sure to mind your head when navigating those hatches.

Via: The Register
Source: Google Maps (HMS Ocelot)
Coverage: History of HMS Ocelot
In this article: google, google maps, GoogleMaps, hms ocelot, HmsOcelot, maps, street view, StreetView, submarine
All products recommended by Engadget are selected by our editorial team, independent of our parent company. Some of our stories include affiliate links. If you buy something through one of these links, we may earn an affiliate commission.