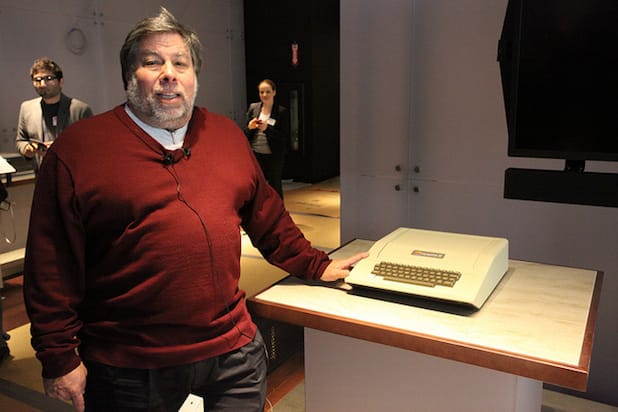 In a world of super-fast OS X and Windows machines, it's easy to forget that early desktop computers were a lot more basic. That was the case for the Apple II, Cupertino's first mass-market computer that utilized a cassette tape for data storage and just 4K of memory. Now, more than 35 years after its release, the Computer History Museum is making the original DOS source code for the iconic computer available to the public. It was donated by Paul Laughton, creator of the original operating system, who was working to a strict deadline set by Steve Jobs to make Steve Wozniak's disk controller capable of assembling programs. It took him just seven weeks to complete and pocketed him a cool $13,000. The Computer History Museum has posted the complete source code archive to its website, we also suggest you check out its detailed history on the Apple II and its development while you're there.

Via: 9to5mac
Source: Computer History Museum
In this article: apple, apple II, basic, dos, source code, steve jobs, steve wozniak
All products recommended by Engadget are selected by our editorial team, independent of our parent company. Some of our stories include affiliate links. If you buy something through one of these links, we may earn an affiliate commission.