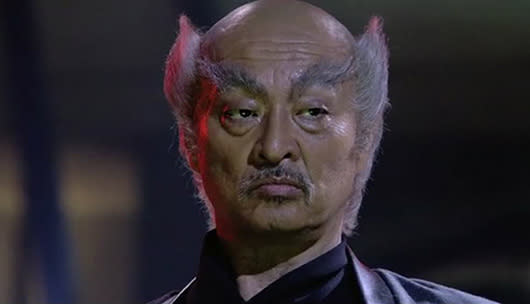 Crystal Sky Pictures is once again hoping to bring Tekken to the silver screen with a live-action prequel dubbed Tekken - A Man Called X.

According to a Cinema Today report (translated by Kotaku), this new film will be directed by Prachya Pinkaew and star Kane Kosugi. Pinkaew is the auteur responsible for Ong-Bak and Tom Yum Goong, two of the finest Thai martial arts films in recent memory. Kosugi, in turn, is the son of legendary martial artist and actor Sho Kosugi. Tekken - A Man Called X will be Kosugi's first starring role in a Hollywood film, though he's been punching and kicking people in action movies since childhood.

There's currently no word on when Tekken - A Man Called X will debut, but filming is scheduled to begin soon.

Update: Kane Kosugi's site has retracted the announcement of Tekken - A Man Called X.
In this article: kane-kosugi, namco-bandai, Prachya-Pinkaew, tekken, tekken-a-man-called-x, Tekken-Tag-Tournament-2
All products recommended by Engadget are selected by our editorial team, independent of our parent company. Some of our stories include affiliate links. If you buy something through one of these links, we may earn an affiliate commission.