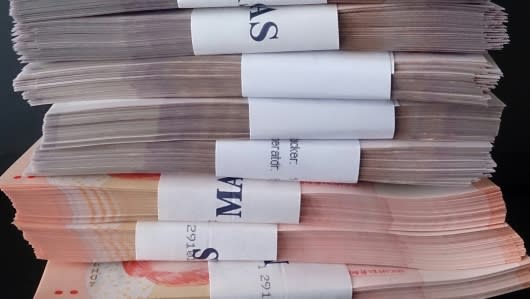 Kotaku contributing columnist "Superannuation" looks at the rising budgets of games over the years, including some MMOs in the mix. Some of the figures are certain, some of them are more ambiguous, and all of them provide an interesting look at the price tag. EverQuest's initial budget, for instance, is pegged at $3 million, while World of Warcraft apparently cost $200 million for upkeep and development over the first four years of operation. Take a look at the full listing for a look at some known points and plenty of speculation fodder.
In this article: budget, development-budgets, development-costs, game-budgets, game-industry, mmo-industry, news, news-items
All products recommended by Engadget are selected by our editorial team, independent of our parent company. Some of our stories include affiliate links. If you buy something through one of these links, we may earn an affiliate commission.