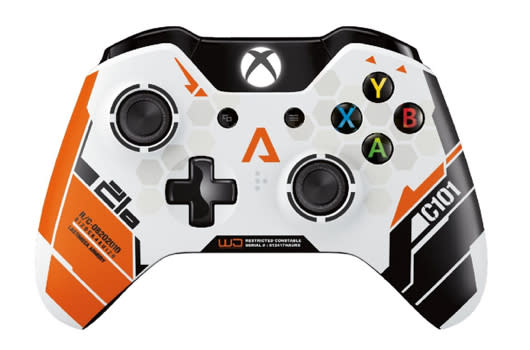 The Xbox One's multiplayer and social features are to be adjusted in a pre-Titanfall upgrade scheduled for "early March," Microsoft says. This latest overhaul, which will target the friends list and multiplayer party systems, will be the second consecutive update issued by Microsoft in as many months.

Microsoft plans to change the "Activity" "Friends" application on Xbox One to a "Social" tile that opens straight to a friends list – showing you who's online at a glance, just like in the good ol' Xbox 360 days. Party chat audio will be activated and separated from game chat by default, Microsoft promises, and forthcoming multiplayer games will have a standardized option to quickly invite friends into the match. While welcome, the return of this reliable Xbox 360 feature shows the odd online isolation one can feel in the robust but splintered operating system of the Xbox One.

Xbox's Chief Product Officer, Marc Whitten, also claims the March update will bring further improvements that have yet to be highlighted. "The improvements to multiplayer and parties are just a few of the features that will be included," he says, "and we'll continue to share more details in the days and weeks ahead, including in-depth videos so you're all ready to take advantage of the new features in March."

If you're just joining us - and your Xbox One is telling you it's time to update – you've gotten the February update, which promises to eradicate the dual mysteries of controller battery life and remaining hard drive space.

Update: The February update will not go live today, but it's due to launch this week, Major Nelson tweeted. "The team is working on finalizing. More details when I get them," he says.

In this article: friends, microsoft, party-chat, titanfall, xbox-one, xbox-one-updates
All products recommended by Engadget are selected by our editorial team, independent of our parent company. Some of our stories include affiliate links. If you buy something through one of these links, we may earn an affiliate commission.