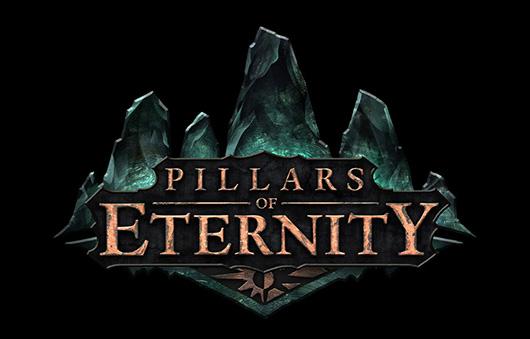 Pillars of Eternity can now be expected by winter 2014, Obsidian revealed in a forum update. The developer announced its delay last week following its initial projected launch of spring 2014. It was delayed due to the increasing scope of the game following its generous funding.

The game formerly known as Project Eternity was funded on Kickstarter in October 2012, earning a whopping $3.9 million. Junior Producer Rose Gomez's forum post this week noted that the developer will not pursue any more stretch goals for the project, which still accepts pledges on the game's site.

Project lead Josh Sawyer also noted last week that the developer wasn't planning on announcing a specific release window after its delay, saying that because Obsidian isn't a publisher, it didn't "have to." He added that "virtually nothing good comes from us releasing a date before we're very confident in it."
[Image: Obsidian Entertainment]
In this article: Delay, josh-sawyer, kickstarter, Obsidian-Entertainment, pc, pillars-of-eternity, project-eternity, release-window, rose-gomez, rpg, winter-2014
All products recommended by Engadget are selected by our editorial team, independent of our parent company. Some of our stories include affiliate links. If you buy something through one of these links, we may earn an affiliate commission.