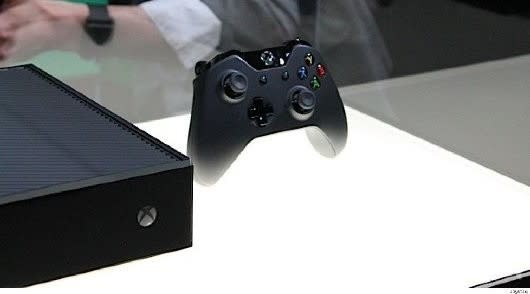 An incoming Xbox One update will change controller thumbstick sensitivity, a Microsoft spokesperson has confirmed. The update will be available sometime this month.

"The February update will increase the sensitivity of the outer boundaries of the thumbsticks on the Xbox One controller," the spokesperson said in an email to Joystiq. "The update will happen automatically when your controller syncs with your console."

This is one of a few planned updates prior to the launch of Titanfall. In addition to augmenting how controllers work, the February update will add a battery life indicator for controllers. Microsoft also plans to streamline friends lists and change party chat in an update scheduled for early March. Both will revert to behave much like they did on Xbox 360, as opposed to the current confusing mess that is the Activity application on Xbox One.
[Image: Joystiq]
In this article: controller, microsoft, xbox-one, xbox-one-updates
All products recommended by Engadget are selected by our editorial team, independent of our parent company. Some of our stories include affiliate links. If you buy something through one of these links, we may earn an affiliate commission.