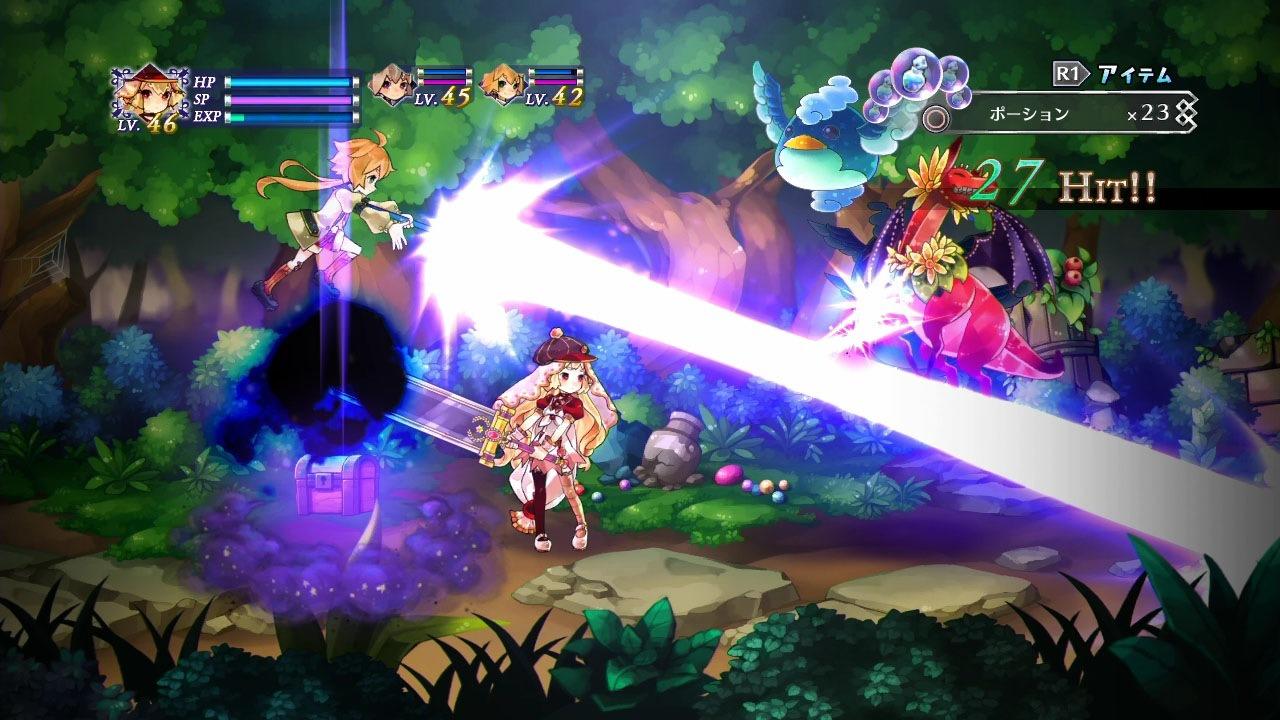 NIS America announced that it has four games slated for North American release in 2014, including a sequel to its recently-released PS Vita adventure game, Danganronpa.

Danganronpa 2: Goodbye Despair directly follows up on Trigger Happy Havoc's murderous courtroom storyline, and is set to premiere digitally and at retail in North America and Europe this fall. An upgraded version of Disgaea 4 also joins NIS America's upcoming PS Vita lineup, bundling all DLC from the game's previous PlayStation 3 release alongside other expanded content. Disgaea 4: A Promise Revisited is due to launch this summer.

On the console front, NIS America plans to release a localization of Compile Heart's Fairy Fencer F, a turn-based RPG for the PlayStation 3 that boasts concept art by Yoshitaka Amano and music from veteran Final Fantasy series composer Nobuo Uematsu. Fantasy-themed brawler Battle Princess of Arcadias rounds out the company's announced lineup, arriving as a digital exclusive for the PS3 later this year.

[Image: NIS America]
In this article: danganronpa-2-goodbye-despair
All products recommended by Engadget are selected by our editorial team, independent of our parent company. Some of our stories include affiliate links. If you buy something through one of these links, we may earn an affiliate commission.