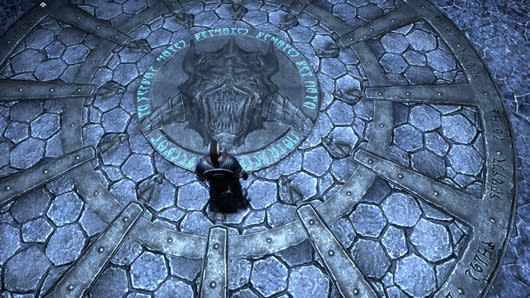 The press had its turn to spout off about The Elder Scrolls Online these last couple of weeks, but now it's your turn: ZeniMax has lifted the NDA for the ESO beta. Now you don't have to just take our word about state of the game; you can hear the opinions of our commenters and the other thousands of players who have been playing the highly anticipated MMO during the past few beta weekends.

Unfortunately, there isn't a beta event this weekend for fresh impressions. However, if you have played ESO in a former beta, we want your thoughts. Was the game everything you want an Elder Scrolls MMORPG to be? Was it absolutely nothing special? Or was there still merit to the game once you've passed level 10? Maybe PvP turned your opinion of the game around, or maybe it didn't. Let's hear it!
In this article: bethesda, bethesda-softworks, bethsoft, daggerfall, elder-scrolls, elder-scrolls-online, eso, factions, morrowind, NDA, nda-lift, oblivion, pvp, rvr, sandbox, skyrim, tamriel, tes, teso, the-elder-scrolls, the-elder-scrolls-online, three-faction-pvp, three-way-pvp, zenimax, zenimax-media, zenimax-online, zenimax-online-studios
All products recommended by Engadget are selected by our editorial team, independent of our parent company. Some of our stories include affiliate links. If you buy something through one of these links, we may earn an affiliate commission.