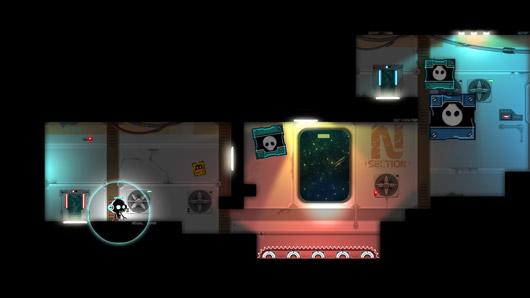 Constant C stars a rescue robot stranded aboard a space station where time has stopped. The robot can restore the flow of time using its Time Circle, temporarily bringing surrounding objects out of stasis and restoring gravity. Later stages require advanced techniques, challenging players to rotate their surroundings and manipulate inertia in order to dodge traps and solve puzzles.

Constant C is also available for Windows via Desura. A Steam version has been successfully Greenlit, but is not yet available.

[Image: IGS]
In this article: 5pb, constant-c, igs, mages, microsoft, xbla, xbox, xbox-live-arcade
All products recommended by Engadget are selected by our editorial team, independent of our parent company. Some of our stories include affiliate links. If you buy something through one of these links, we may earn an affiliate commission.