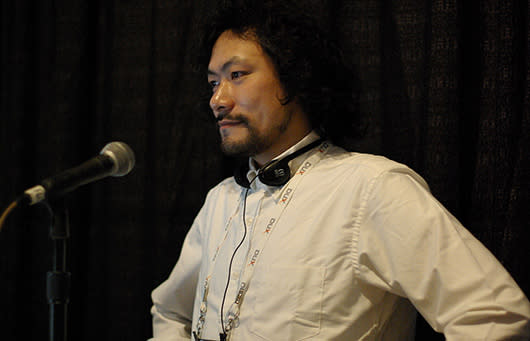 When longtime Castlevania mastermind Koji Igarashi announced his departure from Konami earlier this week it came as a surprise, but thanks to a Polygon interview we now know what drove the developer away.

"The more hardcore the game ... the less suitable it is for the casual market," Igarashi stated. "Unfortunately, I'm good at making core experiences, so it was two years of making a game that leaned too 'hardcore' for the social market. So it was canceled. Then I'd try again and be canceled. And again and be canceled."

Igarashi claims this cycle repeated several times before he decided to call it quits. He also notes that fans were constantly clamoring for more of the 2D, exploration-focused Castlevania games that made him famous, but that Konami's new direction wouldn't allow for such projects.

Though Igarashi is unsure of his next move, he does have some idea of what his next game might be. "If you just look at my strengths, most likely it will be an action game," the developer told Polygon. "Of course, fans would like a 2D exploration sort of game, a Metroidvania-type game. That's definitely something i'm interested in to make them happy."
[Image: Wikimedia Commons]
In this article: castlevania, koji-igarashi, konami, metroidvania
All products recommended by Engadget are selected by our editorial team, independent of our parent company. Some of our stories include affiliate links. If you buy something through one of these links, we may earn an affiliate commission.