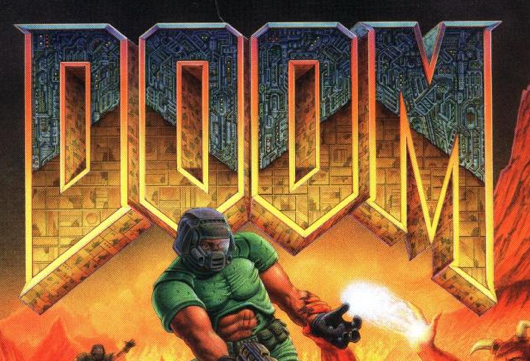 Those craving a modern dose of classic shooter franchises can earn beta access for the next Doom game by purchasing Wolfenstein: The New Order. Although New Order will reach the PS3 and Xbox 360 in addition to PC, Xbox One and PS4, the Wolfenstein FAQ has revealed that fans will need to own a capable PC or current-generation console in order to partake in the Doom beta.

The page explains that those who have pre-ordered New Order for Xbox 360 or PS3 will still earn beta access, but it will be for the most recent offspring in Sony and Microsoft's families of consoles. Beta access is determined by which console your pre-order is placed for, so you won't be able to get PS4 beta access from a Xbox 360 copy.

Although beta keys will be packed in with physical copies of New Order on its May 20 launch date, a kickoff date for the beta itself has not been shared.
[Image: id Software]
In this article: beta, beta-access, microsoft, pc, playstation, ps4, wolfenstein, wolfenstein-the-new-order, xbox-one
All products recommended by Engadget are selected by our editorial team, independent of our parent company. Some of our stories include affiliate links. If you buy something through one of these links, we may earn an affiliate commission.