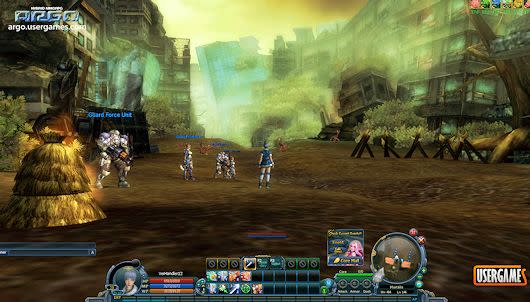 MMO vets might remember steampunk hybrid-MMO Argo Online from its 2011 debut on Alaplaya, but apparently it's now being run by Games-Masters.com on UserGames.com, complete with a refreshed testing period. In fact, the first round of beta testing is slated to begin April 10th, which gives interested parties a tiny window to sign up on the official site. According to the press release, beta participants will earn an exclusive bundle of launch items including a title and minipet.

In this article: argo, argo-online, beta, games-masters, games-masters.com, mgames, steampunk, trailer, trailers, usergames, usergames.com, video, videos
All products recommended by Engadget are selected by our editorial team, independent of our parent company. Some of our stories include affiliate links. If you buy something through one of these links, we may earn an affiliate commission.