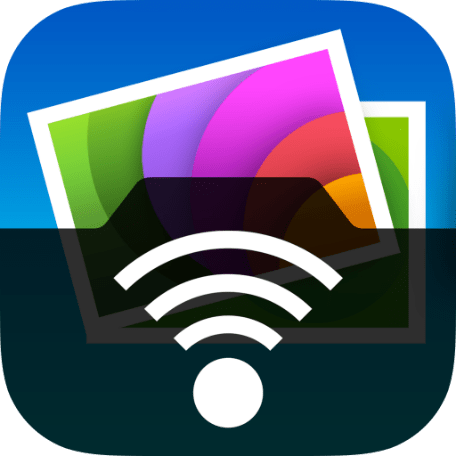 The best way to upload photos to Dropbox[1] from your iOS devices is by not using Dropbox. Well, not the iOS app, at least. Uploading to Dropbox is slow, and will drain your battery as it uses the Dropbox API to upload. If you aren't on Wi-Fi, it might even eat up your cellular data. If you have a Mac or Windows PC running Dropbox, it's much faster to upload to that over your local Wi-Fi network, and then let your computer upload it for you.

I've done this for ages using CameraSync, but it required using FTP, which isn't enabled by default, and isn't wise to enable because it doesn't encrypt any traffic, including passwords. A much better solution is to use SFTP which you can enable by turning on "Remote Login" in the Sharing panel in System Preferences.

Still, that's kind of nerdy, and might be more technical than you want. Turns out there's an even easier method: PhotoSync. It's a $3USD, Universal app available on the App Store. It comes with a free version of PhotoSync for Windows or Mac which you can run on your computer instead of FTP or SFTP.

They even have some training videos to walk you through the process, which is pretty simple to do and should only take about 10 minutes. Once you have it configured, you can set up your iOS devices to automatically sync when you arrive at specific locations such as your home or office. Be sure to enable push notifications for PhotoSync, as you may need to bring it to the foreground if you have a lot of pictures to upload. (Blame Apple for that, they reduced the amount of background processing time allowed for photo uploads in iOS 7.)

Using Dropbox's own app for photo upload may be easier in the short term, but that doesn't mean it is the best solution. For a couple of bucks you can extend your iOS battery life.

In this article: Dropbox, PhotoSync
All products recommended by Engadget are selected by our editorial team, independent of our parent company. Some of our stories include affiliate links. If you buy something through one of these links, we may earn an affiliate commission.