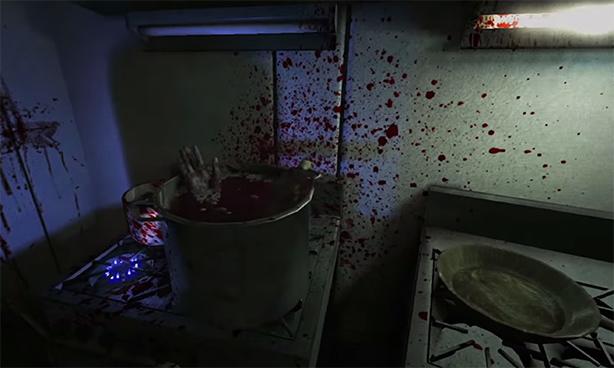 It may look like a damning indictment of socialized health care - not to mention food preparation standards - but the above footage is actually the launch trailer for Whistleblower, a DLC expansion slated to reach survival horror hit Outlast on May 6.

Though Whistleblower offers players a first-hand look at the events leading up to the horror experienced in Outlast, it's not quite a prequel. According to developer Red Barrels, Whistleblower sets the stage for Outlast, then adds a wholly new chapter to the end of the story. The key thing to know though, is that Whistleblower still takes place within the Mount Massive Asylum, so expect the same kind of eerie, gory scares that made Outlast a hit.

On debut, Whistleblower will be available at a price of $9 from both the PlayStation Network Store and Steam. More information is available on the developer's website.
In this article: outlast, outlast-whistleblower, pc, playstation, ps4, whistleblower
All products recommended by Engadget are selected by our editorial team, independent of our parent company. Some of our stories include affiliate links. If you buy something through one of these links, we may earn an affiliate commission.