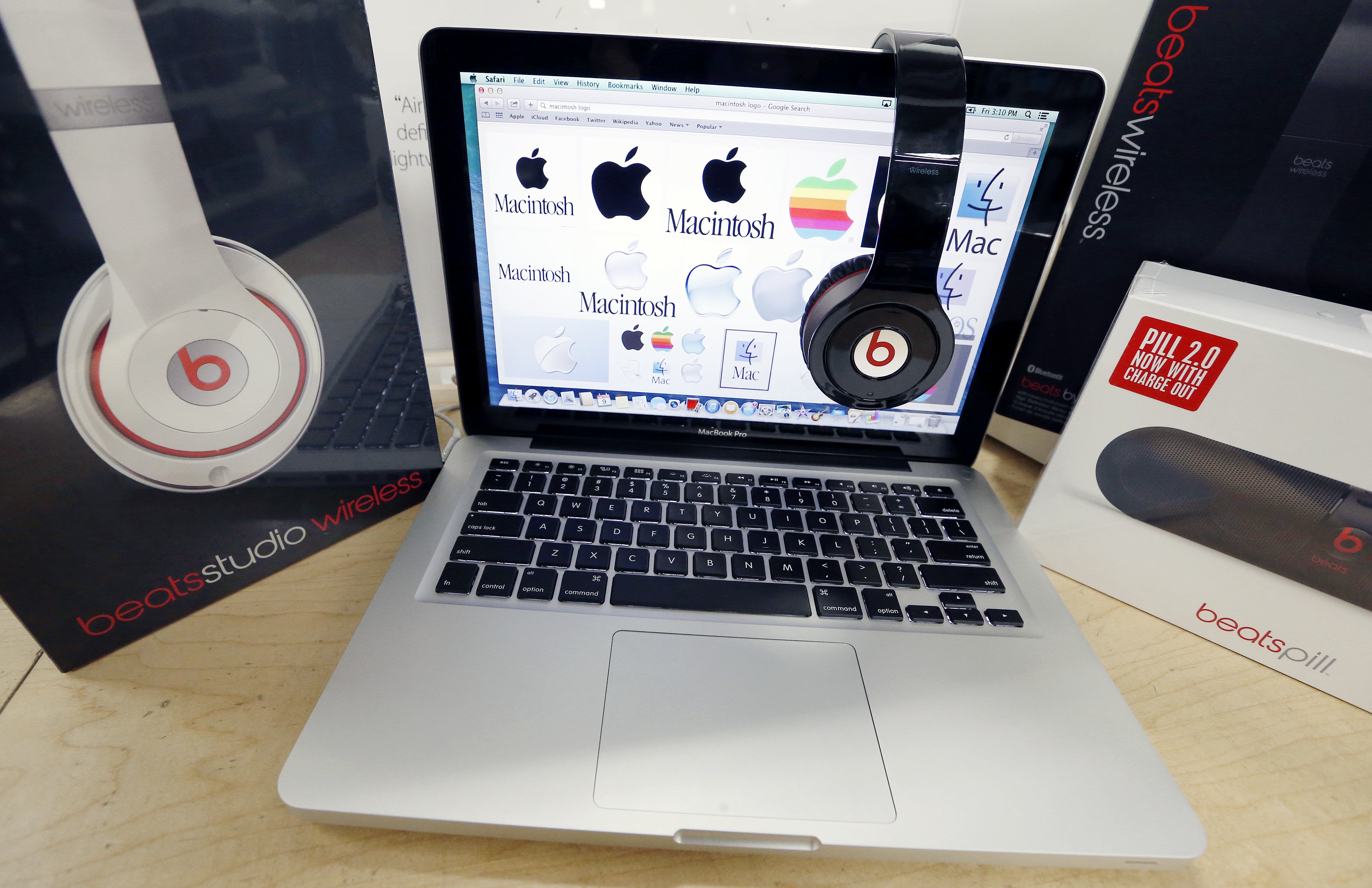 The rumor mill exploded last week amidst reports that Apple is considering purchasing Beats Electronics for US$3.2 billion. While most of Apple's acquisitions are small, surgical, and neatly fit into the company's future product plans, the Apple/Beats rumor raised many more questions than it answered.

Why, after all, would Apple be interested in a company that, at the end of the day, is primarily known for selling expensive headphones? While there are no shortage of talking heads who believe the rumored acquisition has to do with Apple attempting to make inroads on a younger and hipper demographic, it's hard to take that line of reasoning seriously. The extent of Apple concerning itself with its "image" starts and ends with marketing.

Any deal would deepen Apple's ties to the music industry at a time when digital download sales are falling. Apple hasn't changed its iTunes music service much since it was introduced more than a decade ago. Today, iTunes still provides downloads of singles for 99 cents, as well as downloads of albums, even as subscription music services including Spotify Ltd. flourish.

Apple became interested in doing a deal with Beats after executives were impressed by Beats Music, the online music streaming service unveiled earlier this year, which was rapidly converting users into paying subscribers, said a person with knowledge of the talks, who asked not to be identified because the discussions are private.

That digital downloads are on the decline is no secret. What's more, Apple's iTunes Radio hasn't quite been the hit Apple may have been hoping for. While Apple's streaming radio service reportedly has about an 8% share of the audio streaming market, it's been reported that only 1-2% of listeners actually end up purchasing songs via the buy button. Meanwhile, the revenue generated from subscription sites like Spotify continue to grow, and in some areas, is giving iTunes a run for its money.

If we take the rumored $3.2 billion acquisition price out of the equation for a second, integrating Beats Music into the Apple ecosystem starts making a lot more sense. Apple's rollout of iTunes Radio demonstrates that the company still cares about remaining relevant in the music space. Beats Music itself has been highly regarded for not only offering a compelling subscription package, but more so because it offers users professionally curated music playlists.

Imagine for a second, a future iteration of iOS 8 coming with a Beats Music app placed front and center on the homescreen. You'd have to imagine that this would be a more enticing proposition than iTunes Radio. Further, given how many consumers have already given Apple their credit card information, perhaps getting folks to sign up for Beats Music subscriptions will be a streamlined piece of cake. Perhaps all it will take is a quick Touch ID thumbprint and, just like that, a new subscriber is born.

The rumored Beats deal hasn't yet been confirmed, so as with any Apple rumor, assume nothing is a done deal until an Apple press release hits the wires.

In this article: acquisitions, beats music, music, rumors
All products recommended by Engadget are selected by our editorial team, independent of our parent company. Some of our stories include affiliate links. If you buy something through one of these links, we may earn an affiliate commission.