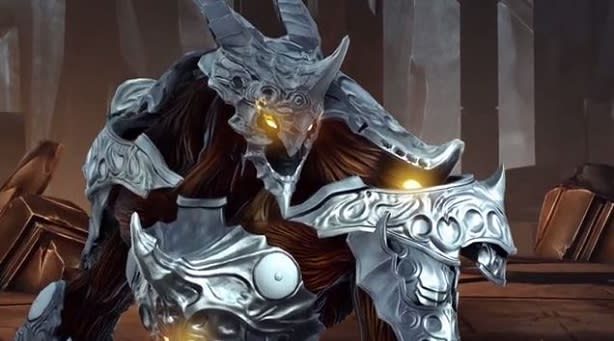 The Crowdfund Bookie crunches data from select successful Kickstarter and Indiegogo campaigns that ended during the month and produces pretty charts for you to look at.
While not a return to crowdfunding's previous glory, April was a bounce-back month for video game Kickstarter projects, which raised $1,920,268 for 35 games, the most games put up in a month since December's 40. Nearly double the number of backers showed up to support these games compared to last month (50,525 versus 28,460) as well, so the funding space may be in renewed form.

April bears other similarities to the month of December in crowdfunding: Both months saw a decreased amount of funding pledged beyond initial goals in addition to a decreased pledge per backer and boosted number of successful projects. This trend has generally held strong since December, and may shape our new understanding of the gaming section of Kickstarter. Whereas a popular funding month like September featured a generous average pledges per person amount of $54.35, April's backers offered just $38.01 each. That number shrinks further to $34.26 after removing three projects that sported average funding amounts of $175 or greater.

April also saw eight separate projects receive over $100,000 in support, the most since October. Six of these projects featured initial reward tiers between $15 and $17 that granted backers a copy of their respective games. Aside from each project having gradually-increasing reward tiers that offered bonus in-game content as well as goods like soundtracks and art books, four of the projects also included tiers ranging from $20 to $40 that promised beta and alpha access to games. Providing this continues on with other successful projects, developers looking to add attractive and pricier buy-in levels for their Kickstarters may want to note: Players appear to be willing to pay to get their hands on a game sooner.