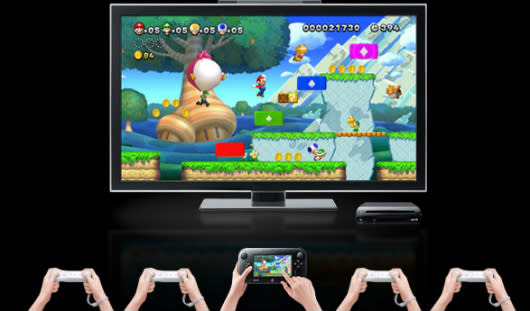 Philips, the personal care, lighting and healthcare technology company, has filed a complaint for patent infringement against Nintendo, according to a document on Scribd. The complaint alleges Nintendo infringes on Philips' patent '379, "Virtual Body Control Device," with the Wii, Wii Remote Plus Controller, Wii Remote Controller, Wii Nunchuk Controller, Wii MotionPlus, Wii Balance Board, Wii U, Wii U GamePad and Wii Mini.

Philips alleges a second instance of patent infringement, this one number '231, "User Interface System Based on Pointing Device." Philips provided notice to Nintendo of patent '231 on the filing date of its complaint, May 14, 2014.

Considering Nintendo's infringement has been "deliberate and willful," Philips is seeking damages up to three times the amount inflicted by Nintendo's continued use of these products in the US. Plus, the complaint seeks to prohibit Nintendo from "making, using, selling, offering for sale, and importing within the United States" the Wii family of products.

Philips is seeking a trial by jury.
[Image: Nintendo]
In this article: lawsuit, legal, nintendo, patent-infringement, philips, wii, wii-u
All products recommended by Engadget are selected by our editorial team, independent of our parent company. Some of our stories include affiliate links. If you buy something through one of these links, we may earn an affiliate commission.