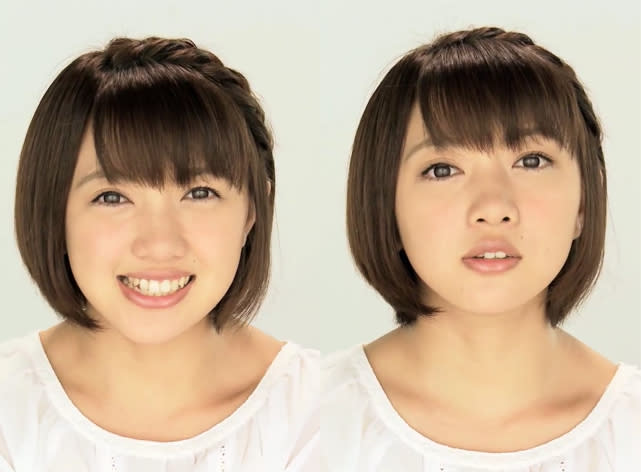 You might think you've seen the strangest of the App Store, but unless you've downloaded Watching Cute Girl, I promise you that you haven't. Watching Cute Girl is an app that was originally released way back in 2012, but despite being one of the strangest concepts ever, it never really got much attention. It was a hefty US$3.99 for a long time, which might have been the reason for most ignoring it, but now it's free, so you have no excuse not to experience the curious app.

Watching Cute Girl is exactly what the name implies: It's a girl -- who I would say is cute -- staring at you. She moves, looks around, but mostly just stares at you and occasionally speaks. The app is designed to be a companion when you're lonely and just want to see another human face. The app description suggests taking her to dinner with you, working with her on your desk, or simply staring at her when you "want to feel eyes from someone." The girl is made up of over 180 video clips, and she can even respond to your voice. Despite being available worldwide, and having its menus translated for the english release, the girl speaks only in Japanese. I think this is probably for the best, since I'm not sure I actually want to understand what she's repeatedly saying to me.

Sometimes she doesn't even speak words, she just lets out a little chirp and smile, which ramps up the creepy level a great deal. Poking her or shaking your phone causes her to get upset, which I imagine would also be the case if you were to poke or shake an actual girl, so I guess that makes sense.

You can download Creepy Strange Lady, er, I mean Watching Cute Girl for your iPhone right now, but apparently an iPad version is still on the way, just in case you wanted a life-sized virtual face for a dinner date.

In this article: apps, funny, strange, watching cute girl, weird
All products recommended by Engadget are selected by our editorial team, independent of our parent company. Some of our stories include affiliate links. If you buy something through one of these links, we may earn an affiliate commission.