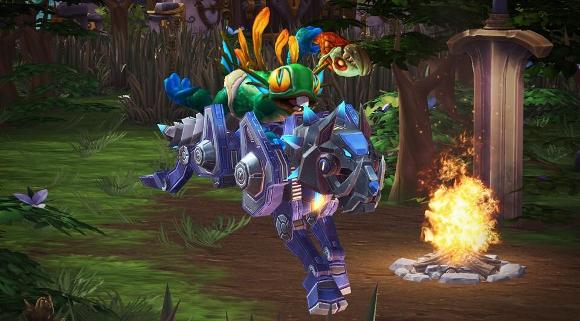 The Heroes of the Storm team held their fifth Developer Q&A on Twitch.tv today. The developers discussed sweeping future changes coming to the game's alpha including a complete overhaul of the game's UI. Other major additions and changes include:In addition, themed maps from all of Blizzard's IPs will be coming eventually. The current Haunted Mines is being reworked. So, too, is the Cursed Hollow, which has a tendency to snowball in favor of who gets the first round of idols.
In this article: arthas, heroes, illidan, murky, tyrael
All products recommended by Engadget are selected by our editorial team, independent of our parent company. Some of our stories include affiliate links. If you buy something through one of these links, we may earn an affiliate commission.