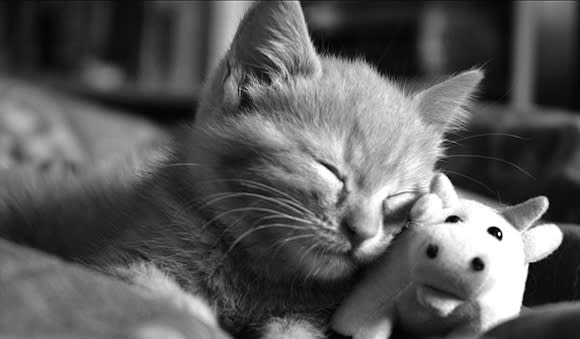 What's it called when you fall asleep writing the Queue? "Bad"?

Is there anything particular I am missing about Anduin and Wrathion being either gay or wanting to have relations with each other? Or is this all wishful thinking on certain individuals?

Nah, there's nothing in official media to say that Anduin and Wrathion are anything but friends. Also, they're children. But for many fanfic writers and fanartists, well, there's nothing more beautiful than two boys in love. Even if one of them is, for all intents and purposes, a toddler.

How likely is it now that WoD will launch with all the new character models? It seems like it's some other stuff that's holding up the expansion, not the art, so I'd think that that makes it more likely that we'll get all the new races at launch instead of getting only a few at a time, but have we seen any hints that the models are also going slower than expected too? Artcraft is really the only consistently good release of new info on WoD so to me it seems the art department is doing pretty well

I'd be surprised if all of them don't make it in at this point. There are still several we haven't seen, but we're also several months out from the expansion. Show us the human males, Blizzard! Show me how you fixed them!

Amid all of the other questions, this is one that has puzzled me for a while: on the Isle of Thunder, at the start of the stairs leading up to Nalak-I-Am-Born-Of-THUNDARR!, there is sometimes a group of 5 skumblade skirmishers/slashers (Saurock), who are neutral.

Why are they there and what do they do?

They're window dressing, but they're kind of neat window dressing. The saurok really don't like the mogu, and thanks in part to your meddling on the Isle of Thunder, they like them even less now. The saurok you see there periodically are a raiding party, essentially. Good luck with that, guys.

I heard a rumour that we were going to jump straight into Beta. Is there any truth to that? Can that actually happen?

It certainly can. I don't know if it will, mind you, but it can. Blizzard can call their testing phases whatever they want. I admit it would probably be better PR for them to call whatever the first semi-public testing phase is "beta", though. Alpha gives the indication it's still a long way away. People don't want to hear that in June.