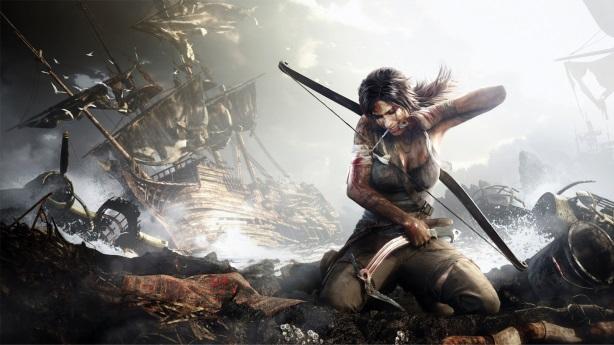 Crystal Dynamics has been teasing a new IP for almost three years, but according to GameTrailers, the first footage will finally be shown on Monday, June 9, sometime between 11 a.m. and noon, Pacific. While this reveal is touted as exclusive to Spike, GameTrailers lists the unannounced Criterion project as something that will be shown during EA's press conference, which starts at noon, Pacific.

Whatever Criterion's game is, it won't be developed under the guidance of studio founders Alex Ward and Fiona Sperry - the duo departed Criterion in January of this year.
[Image: Square Enix]
In this article: criterion, crystal-dynamics, e3, e3-2014, electronic-arts, square-enix
All products recommended by Engadget are selected by our editorial team, independent of our parent company. Some of our stories include affiliate links. If you buy something through one of these links, we may earn an affiliate commission.